Transition Studies Research Network was founded in 2002 as CEEUN-Central Eastern European University Cooperation, with the aim to connect a group of experts and university faculty in a program of cooperation devoted to research programs and specialized international postgraduate and doctoral courses. The Network has grown fast and soon after the scientific “voice” was established with the Journal Transition Studies Review, published initially by the CEEUN, then by Egea - Bocconi University Press, and finally by Springer Wien-New York. 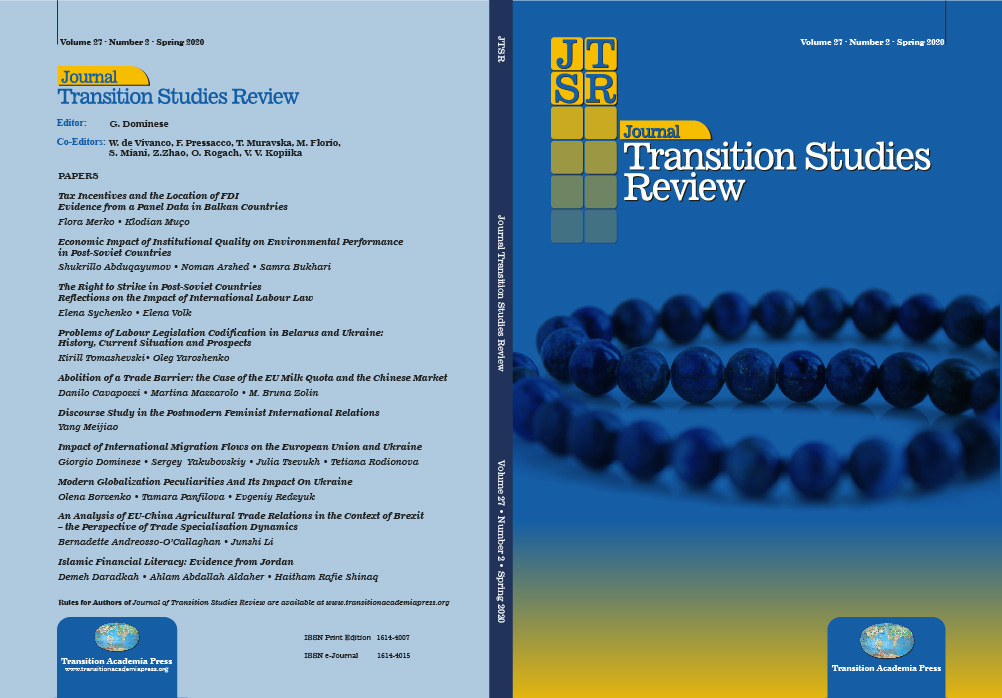 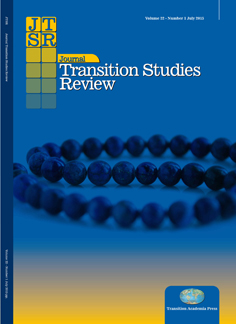 Publishers and editors shall take reasonable steps to identify and prevent the publication of papers where research misconduct has occurred; in no event shall a journal or its editors encourage such misconduct, or knowingly allow such misconduct to take place; in the event that a journal’s publisher or editors are made aware of any allegation of research misconduct the publisher or editor shall deal with allegations appropriately; the journal should have available guidelines for retracting or correcting articles when needed; and finally publishers and editors should always be willing to publish corrections, clarifications, retractions and apologies when needed.