Until one-two years ago, the world relations were based on the former long lasting stability established at the end of the Nineties, after the Balkans conflict. Then the advancement of competitiveness of China, the difficulties of European Union, the stormy winds of populism and nationalism, the new leadership at the White House of “America First” Donald Trump start changing the full scenario of the international relations quickly arriving to tensions and antagonism in technologic sectors and direct investments specifically with China. The emergence of a systematic meddling of Russia in the US presidential elections of two years ago; the assertiveness of Chinese expansionism in East Asia with the building up of artificial islands and military compounds into a number of reefs close to Philippines, Vietnam, Singapore, Taiwan, Indonesia and Brunei; the Syria war quagmire of violence and horrible internal and external butchery mainly by ISIL terrorism and internally against the despotic Assad’s brutal dictatorship over his own citizens; the North Korea nuclear crisis: all these titles of a destabilizing world contributed to shape in less than 24 months a total different scenario of antagonism and fragility in the world order.
Even the positive Chinese farsighted program BRI called New Silk Road, extending investments and support to development to all the East, South Asia, Near East, Mediterranean, Eastern Europe and Africa - as an “Oriental” inspired historic “icon”, interpreting the more institutional BRI-Belt and Road Initiative- the ambitious China program of utmost importance for Central Asia, Caucasus, Black and Caspian Seas, the Mediterranean bordering countries but also the whole European Union and the Central-Eastern-Baltic part in particular, in the frame of a millenarian background of the relations between Europe and Asia - is losing its capability to balance the high stake of the disputes around the world and among the main players: Europe, China, US and Russia. 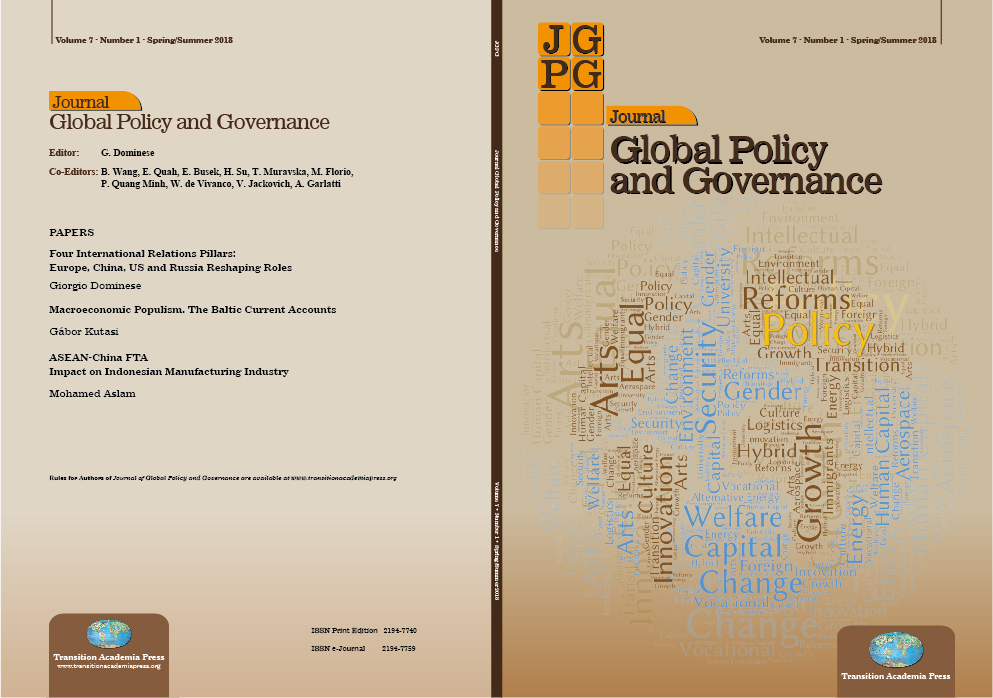