Economic EU Convergence of Albania and Other Balkan Countries

This paper aims to assess the real economic convergence among eight Balkan countries except Slovenia, with three of them being European Union(EU) members, and among the thirteen newest member countries of the EU. The convergence is analysed in view of income convergence, in terms of beta (?) and sigma (?) convergence to estimate the tendency of disparities on income per capita among the countries under review in the study. The methodology used employs the classical model of economic growth, referring to Solow and further researches elaborated in late 1980s and early 1990s by Barro and Sala-i-Martin. The main findings are summarized as follows: 1) the Balkan countries have converged among themselves and toward EU. The new EU member states have also experienced convergence of their income among them and with the EU; 2) the speed of convergence has been higher in those countries that have started with the lowest levels of GDP per capita. The speed of convergence has diminished in the late 2000s demonstrating the impact of the global financial and economic crisis; 3) the estimated time gap of Albania to converge with the poorest members of EU and EU itself is considerable, thus more efforts and reforms have to be dedicated to Albania to promote economic development and accelerate the speed of convergence. 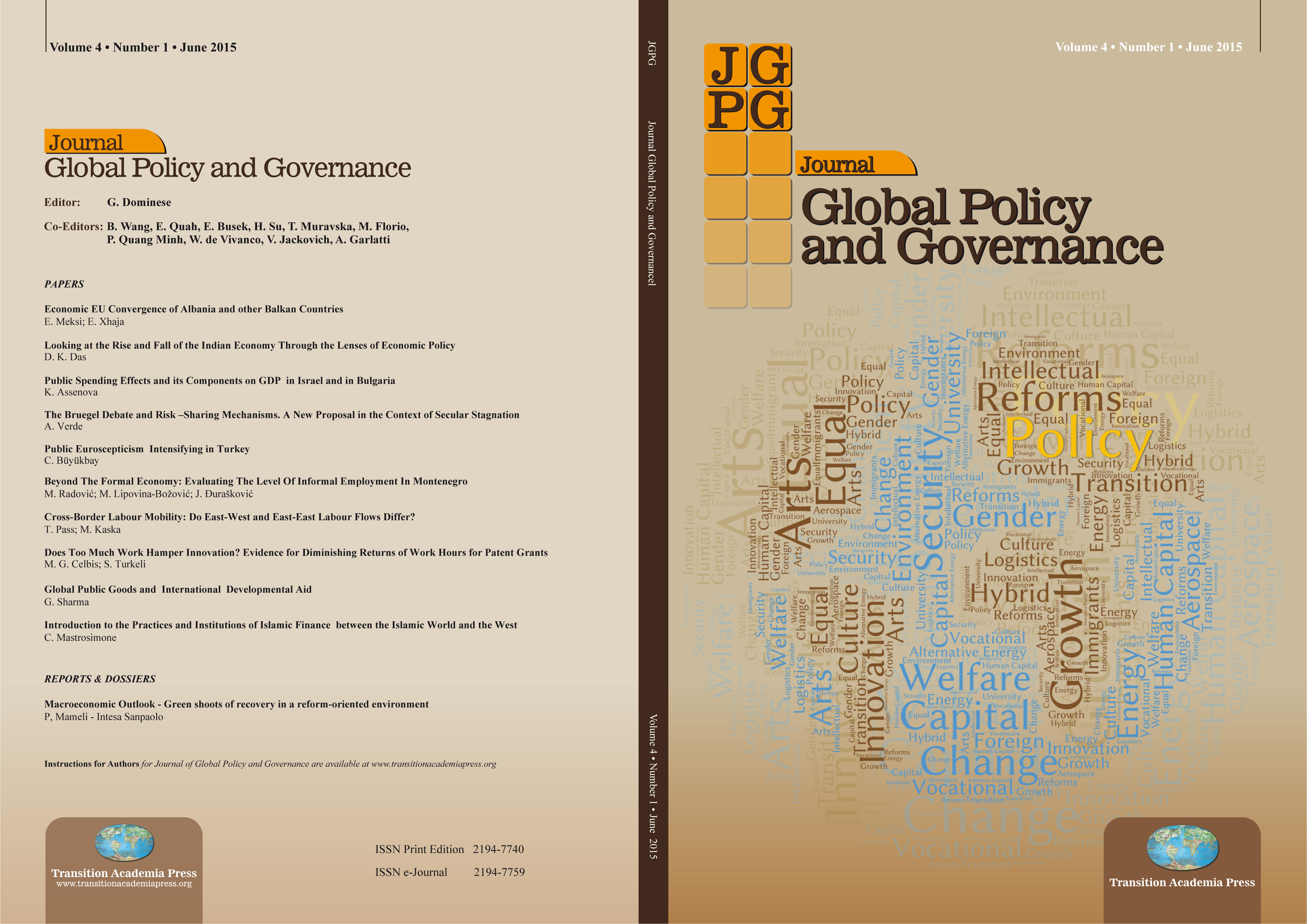