Towards a Global Rule of Law

Former Ambassador of Chile, is a graduate economist at the University of Zagreb in Croatia and holds a master’s degree in Political Science from the Catholic University of Chile. He is currently consultant for FAO in Rome headquarter, on South-South cooperation, academic and parliamentary issues. For almost for decades, he worked for the Chilean Foreign Service, since 2004 in the rank of Ambassador. He quit the diplomatic career on March 10, 2018. As a Foreign Service official, he served in Ecuador, South Korea, Sweden, the United States and Italy. He was Chile’s Ambassador to Vietnam, Portugal, Trinidad and Tobago, Italy and to the UN agencies based in Rome: FAO, IFAD and WFP.

There are many examples; you can review the times in which each member country of the Security Council has exercised its right to veto.

Flagrante violación del derecho internacional. Flagrant violation of international law. Vladimir Putin declared that if Washington takes new actions against Damascus there will be ‘inevitably’ a chaos in international relations.

19 countries of the Western military alliance began their campaign from the ships in the Adriatic and four air bases in Italy. NATO launched 1,300 cruise missiles, more than 37,000 cluster bombs that killed some 200 people and left hundreds injured. According to the estimates of the Serbian government, at least 2,500 people, of which 89 children, died during the attacks (according to some sources, the total number of deaths was almost 4,000), while more than 12,500 people were injured and damages to the economy and infrastructure were estimated at 100 trillion dollars. During the aggression, NATO carried out a total of 2,300 air strikes in 995 installations throughout the country, while 1,150 fighter jets launched almost 420,000 missiles, see Serbia marks anniversary of start of NATO bombing. 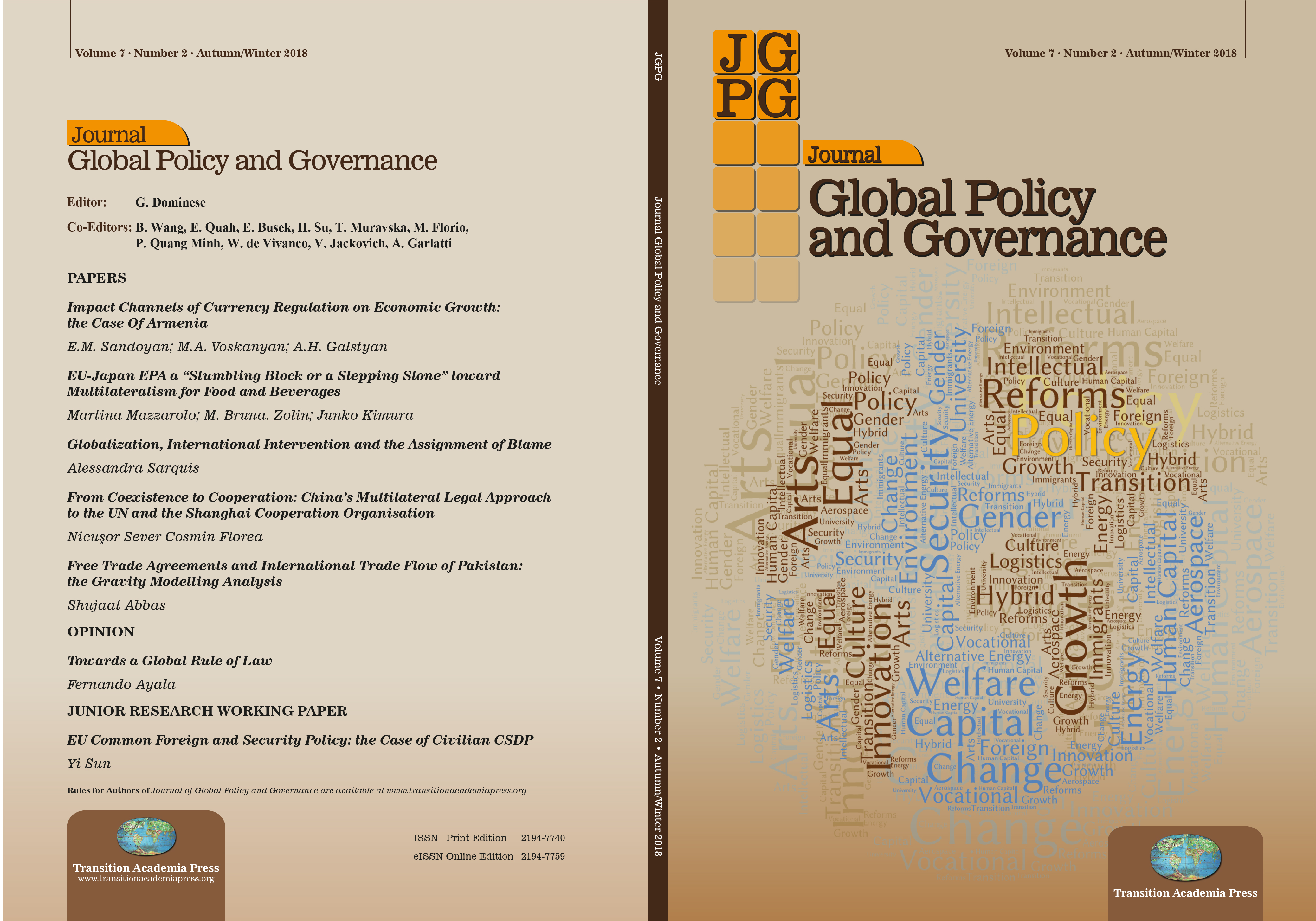